All Collections
Other Packages
How to use Poliigon Textures in Modo

How to use Poliigon Textures in Modo

Written by Rob Garlington
Updated over a week ago

Do you love to pick apart materials to see how they work? If so then we have some sample material project files, pre-made to work correctly with some of the most popular renderers for Modo. In many cases you can even take these materials and simply replace the various maps with those of another material type and have them work instantly!

This document will show you the material basics for how to use Poliigon's textures in Modo. The free tiles material used in this example can be downloaded at this LINK. 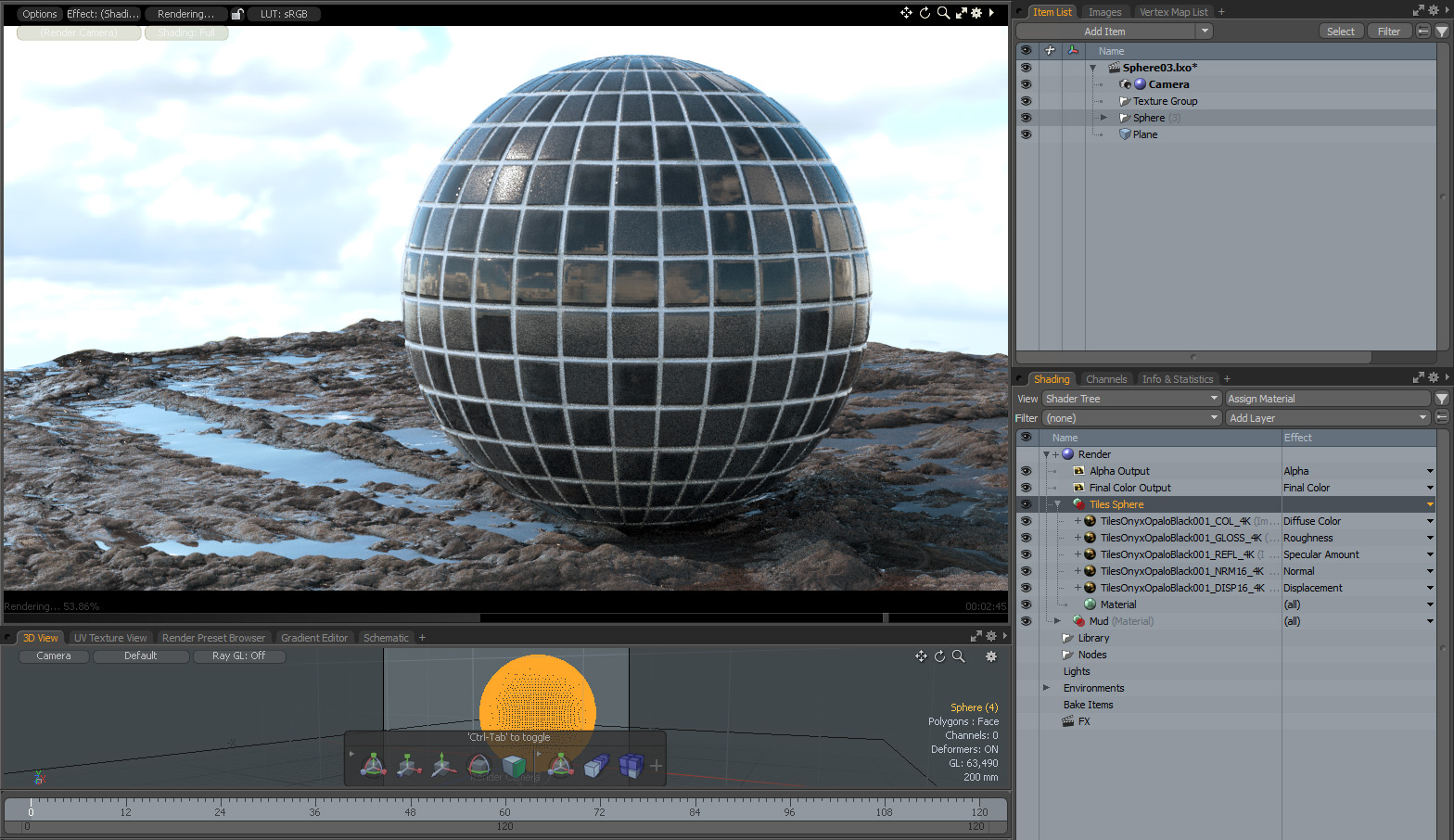 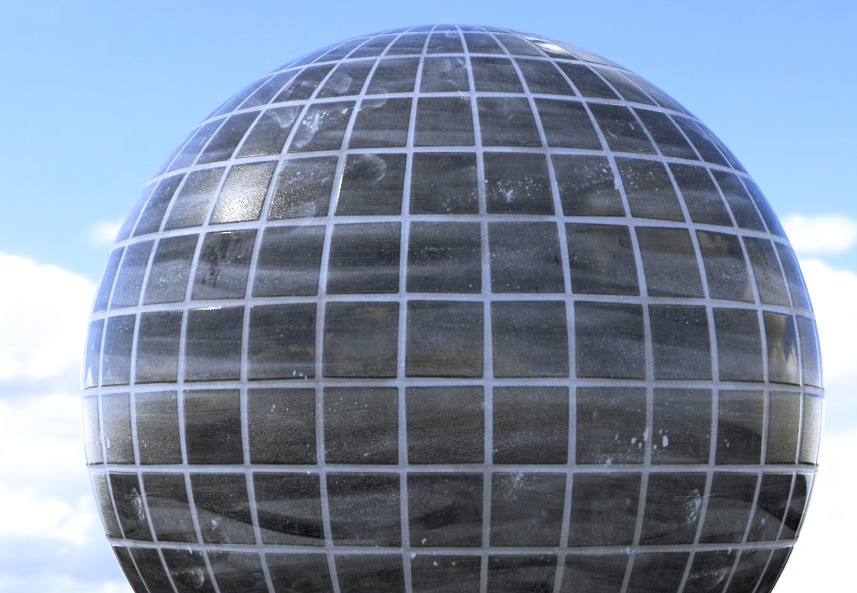 The free overlay map used in this example can be downloaded at this LINK:

Creating a simple overlay in Modo over your existing material is a very easy process. First create a new "Material" and place it on top of all the other maps as demonstrated in the image above, then rename the material to identify it as an overlay.

Next load in your OVERLAY map and then click-drag-release it directly on top of the material you just created. This will make its Effect a "Layer Mask" and effectively adjust the material transparency, which utilizes the white portions of the overlay image to display a stronger opacity and the black portions to show a lesser opacity.

To further tweak the relative transparency of the white and black values of the overlay map, you can always adjust the "Low Value" and "High Value" percentages to your preferred levels. 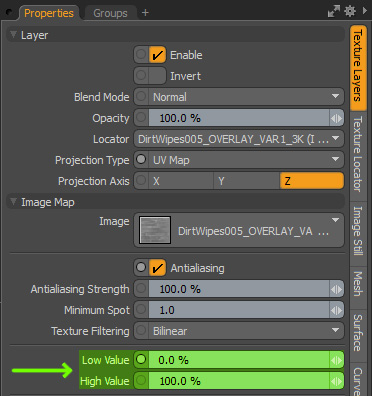