A written tutorial on how to use Poliigon's water droplet textures in Blender.

Written by Andrew Price
Updated over a week ago

There are two methods we'll take a look at here, an easy one that relies on adding a normal map to the original surface and a more complex one that instead uses adaptive displacement on a separated mesh.

Using a simple normal map is more suited to objects that won't be the main focus of your scene, perfect a background object or something similar.
It lacks the detail of the displacement method but has almost no impact on render times or resource use.

We'll assume for this that you already have an object with a simple glass shader applied.

While more complicated and heavier on both render times and system resources, using adaptive displacement to add droplets to an object looks a lot better if the object is a focal element of your scene or even if it's something that is close to the camera. 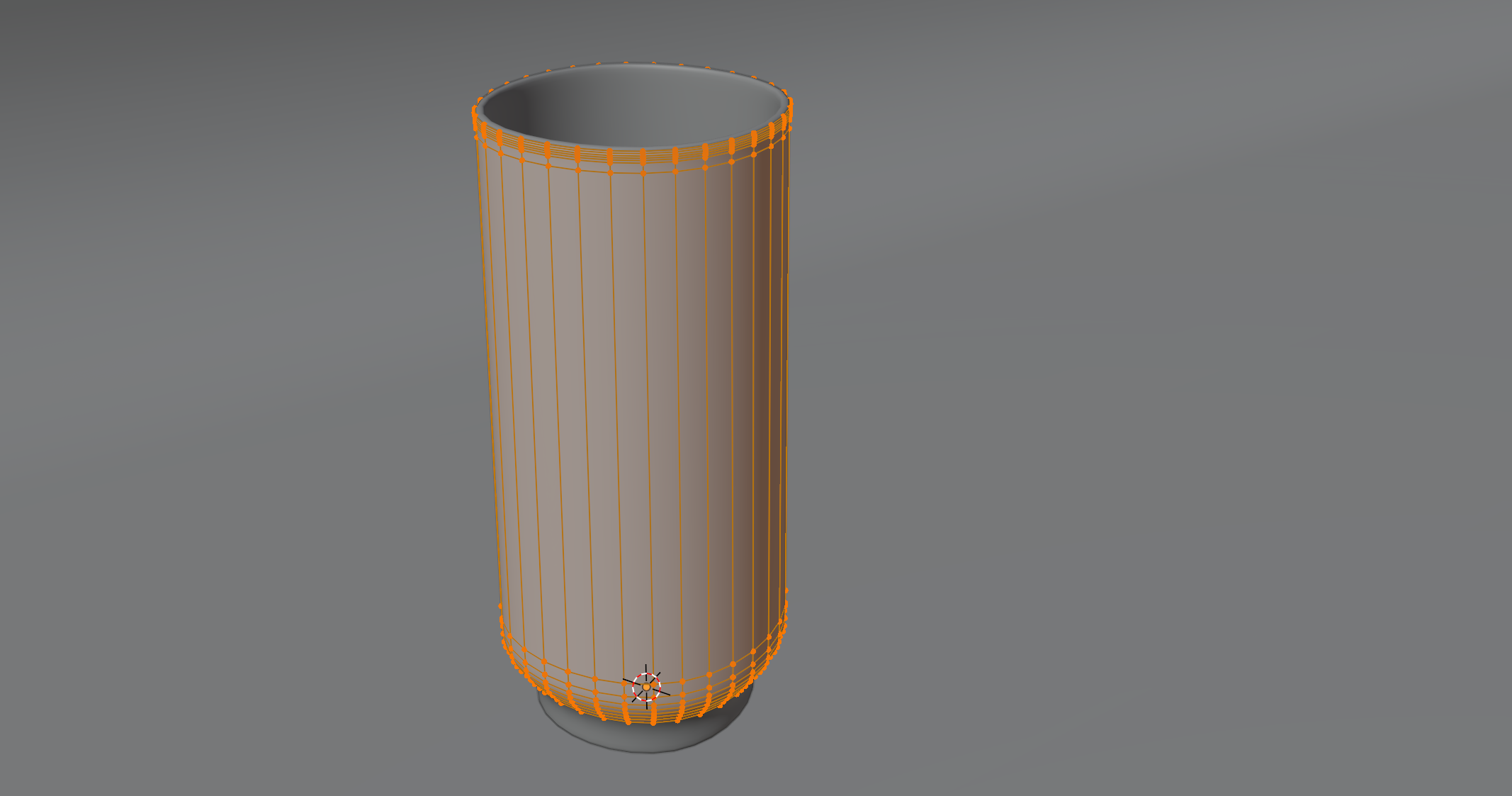 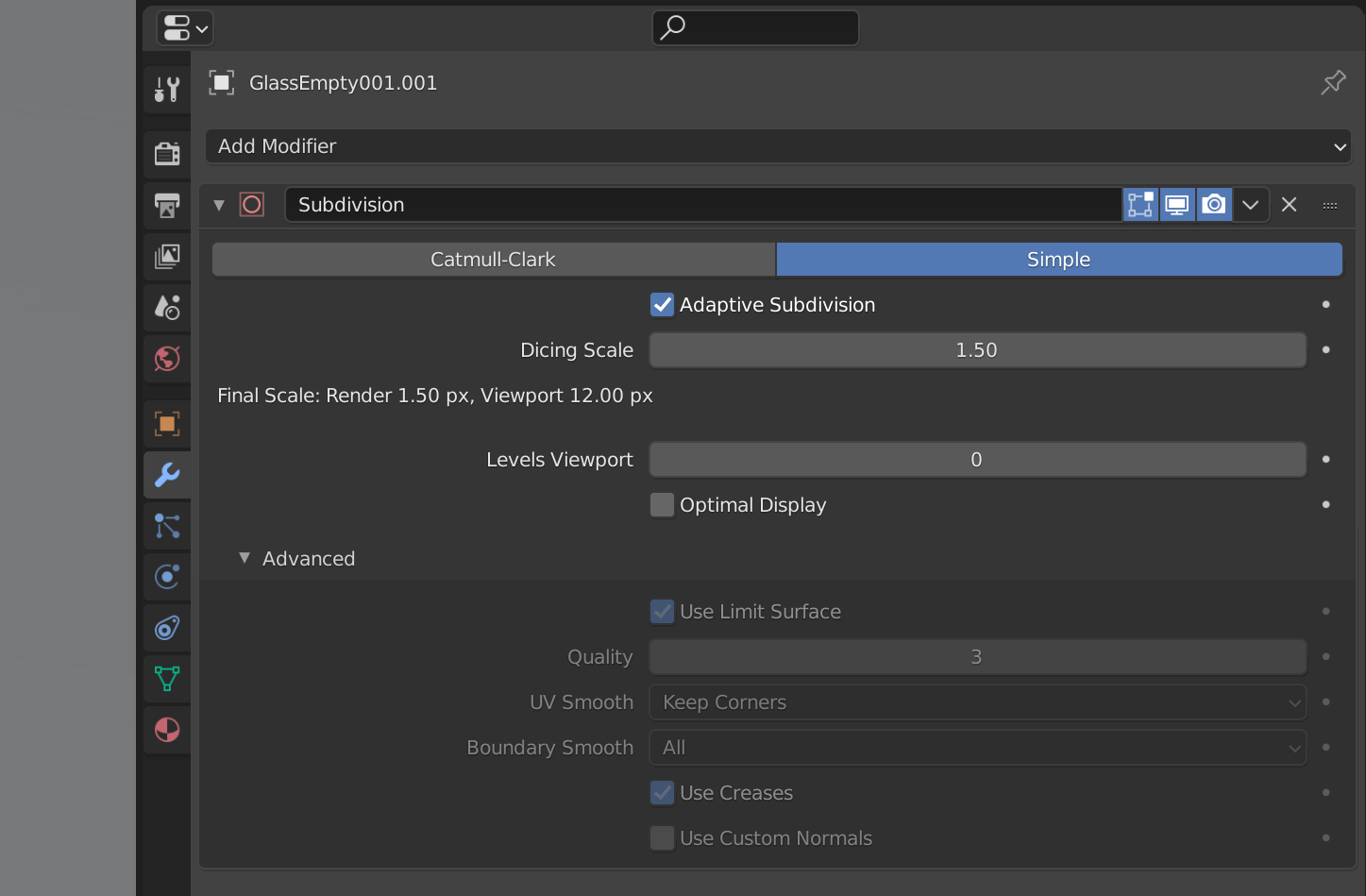 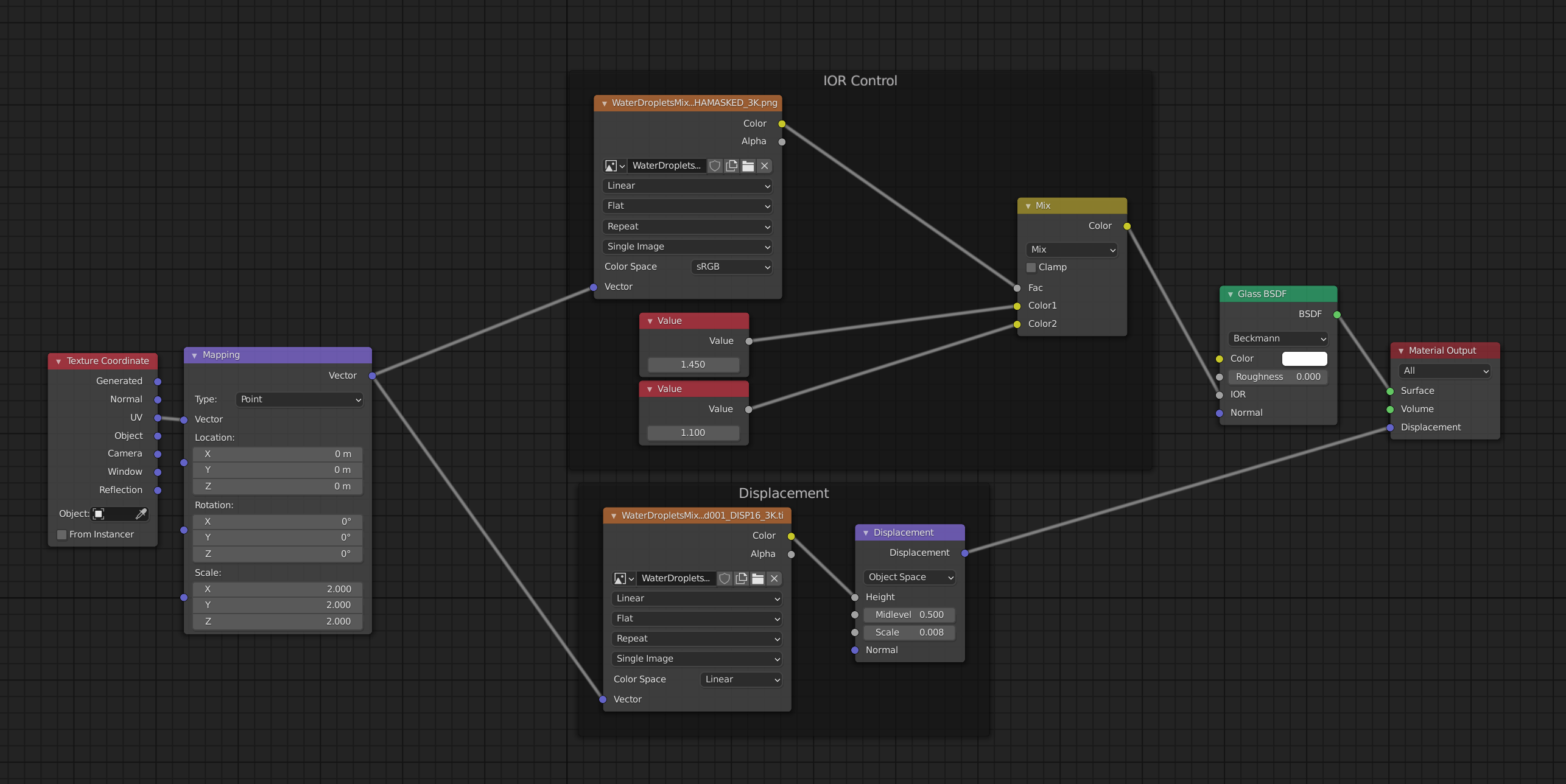